*Rempetiko is a Greek music genre born in the slums of Piraeus, generated by the fusion of the music brought by the Greeks of Istanbul and Izmir after being forced out of Turkey and the Greek folk music.

These people were generally outcasted living at the margins of society in a simil criminal environment.

Rembetiko music was therefore declared to be illegal and persecuted by the Greek government, as result Rempetiko had to be underground. 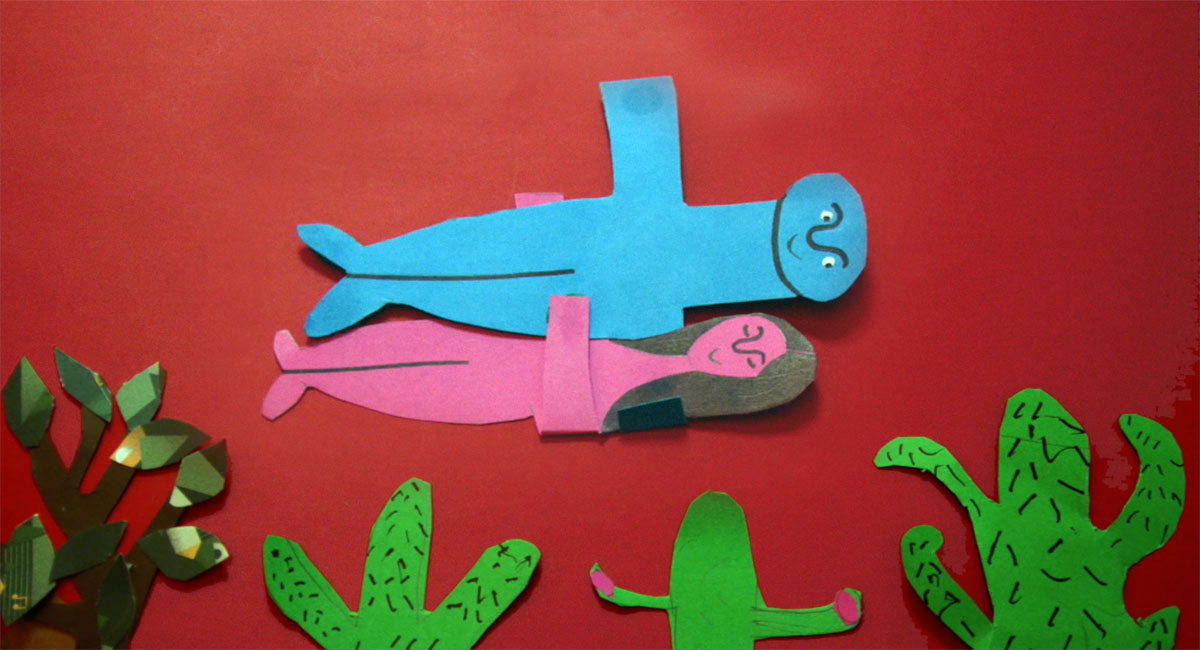 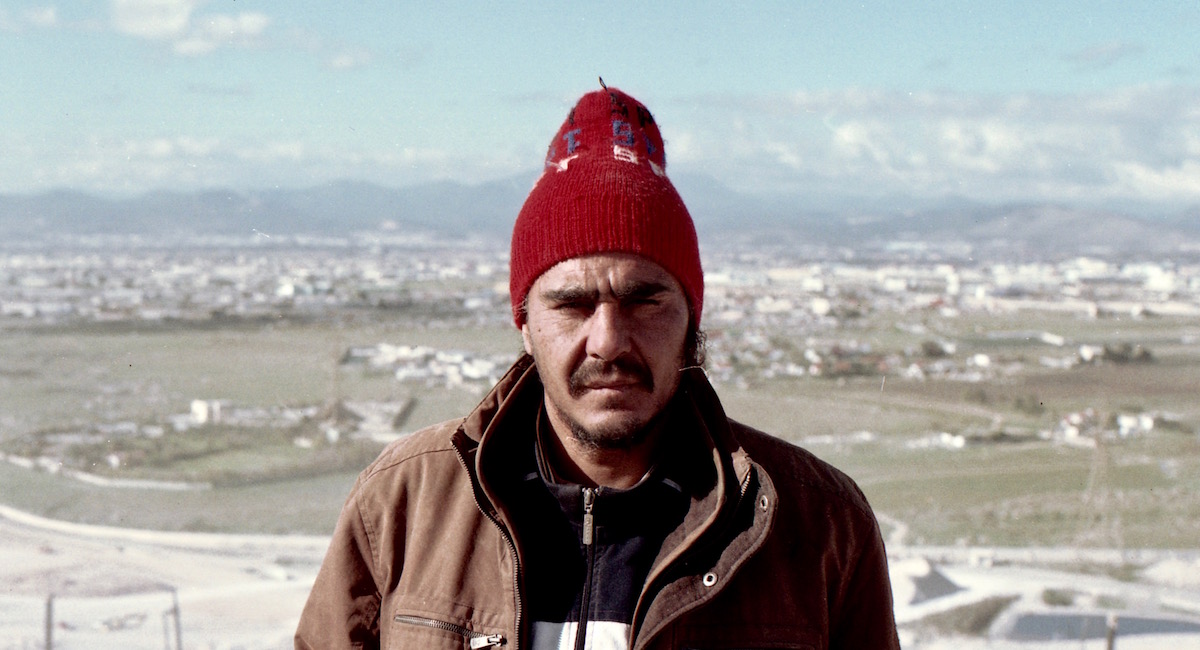 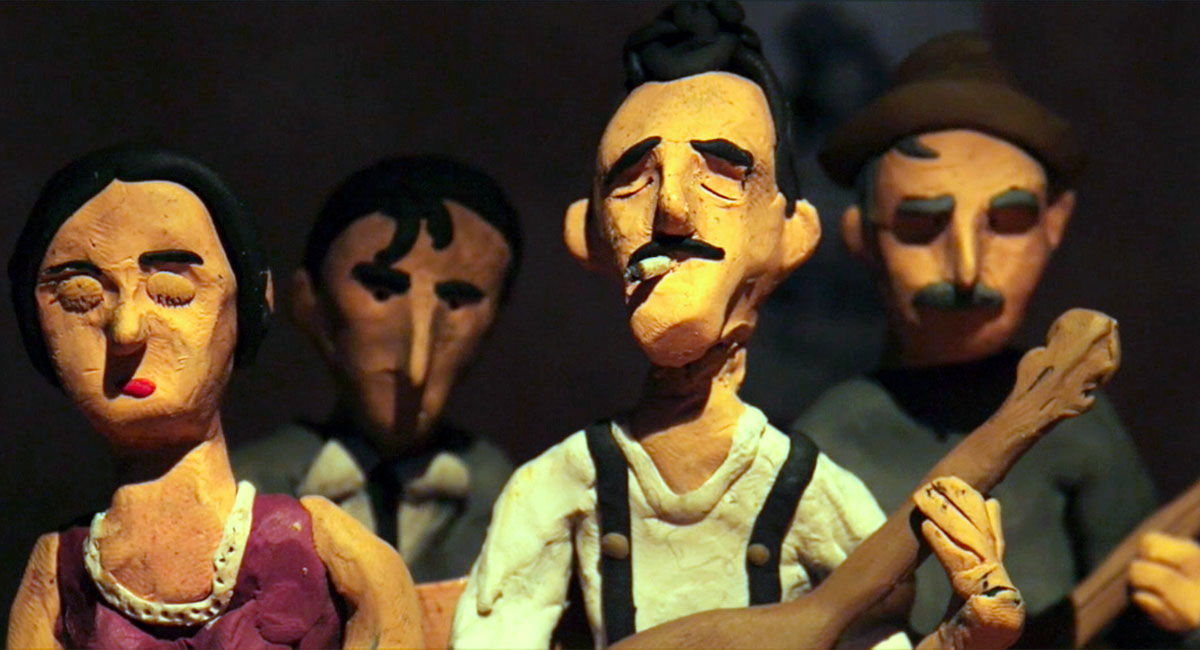