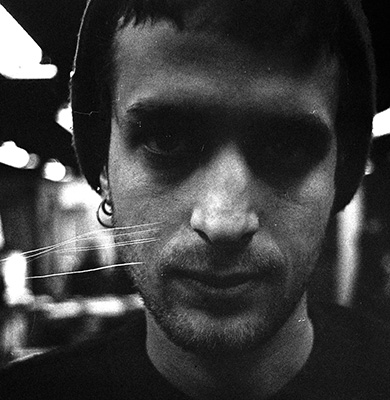 University for the Creative Arts, Farnham,

Graduated with a 1st honour.

Since I was fourteen years old I have been doing clay puppets pose. So my father gave me his old camera, he explained me the basic principle of animation, and a few hours later I came up with my very first short stop-motion video. Ever since I never stopped doing these kind of videos.

A few years later I had the chance to see “The Enigma Kaspar Hauser” movie, by Werner Herzog. Right afterwards I spent entire afternoons just watching his films and documentaries.

As a natural consequence I started getting more and more into remote cultures, with their languages and dialects, as well as their ethnic music and ancestral traditions. These are the reasons why I try to do films: trying to communicate my love for human beings and life in all of its shades.

Thank you for reading.